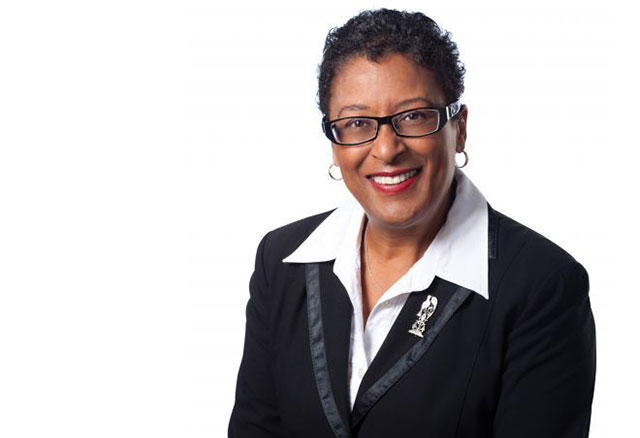 The Quebec government has renewed the partial trusteeship of the English Montreal School Board and continued the mandate of  trustee Marlene Jennings until November 6,  2020.  The decree was adopted on April 29, 2020.

Since last November Ms. Jennings has fulfilled all the functions and assumed all of the powers of governance at the EMSB, except for the constitutional legal proceedings initiated by the Council of Commissioners.

“I am delighted to be continuing in this important role,” said Ms. Jennings. “My mandate has been going very well and I still have a lot of work to do. From the very moment I first set foot on the EMSB premises at 6000 Fielding Avenue in NDG, I have received such wonderful collaboration from senior management and all the way down the line.  I have been made to feel that this is my place. Anything I have asked for has been provided without fail and as quickly as possible. In addition, I have to say that during this COVID-19 crisis our staff has risen to the challenge to continue to try and provide as many services  as we can under  these difficult circumstances.”

Over the last six months Ms. Jennings worked with the Deloitte firm and senior management to devise and implement an Action Plan to modernize the internal operations and processes of the board.  “Marlene,” as she likes to be called, has also played a very supportive and collaborative role of oversight, and with the Director General, has ensured that the day-to-day functioning of the board also runs smoothly.

A lawyer by profession, Ms. Jennings served as the Liberal Member of Parliament for the federal riding of Notre-Dame-de-Grace-Lachine in the House of Commons from 1997 to 2011. She became a member of the Privy Council in July 2004. She is also recognized within the anglophone community as a staunch defender of its school system.

Before embarking on her career in politics, Ms. Jennings, who is perfectly bilingual, held the position of Deputy Commissioner for Police Ethics for the Province of Quebec. She oversaw the application of the public complaints conciliation process with respect to police conduct throughout Quebec. On September 30, 2015  she was elected   as vice-president of the board of directors of the Centre intégré universitaire de la santé et des services sociaux de Centre-sud de l'Ile de Montréal, known generally as the CIUSSS Centre-Sud. She stepped down from that post last November, but remains a member of its board of directors.

Ms. Jennings will chair her next EMSB board meeting on Wednesday, May 6 at 4:30 pm. Nobody from the public will be permitted in the building given the COVID-19 situation, but the proceedings will be webcasted live at www.emsb.qc.ca.

May 20, 2022
EMSB begins welcoming some students from Ukraine to schools
Read More