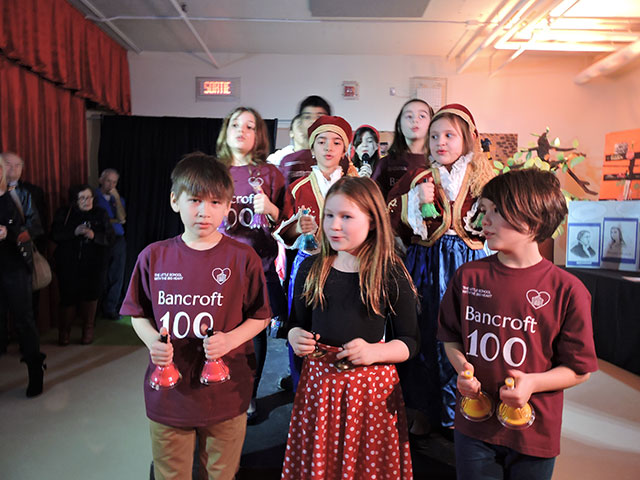 While the school officially turned 100 in September 2015, a committee was only recently put together to mark the Centennial. Event Coordinator Vanessa Langevin, a parent of a Bancroft student, notes that there will be some words from some alumni, a historical display and activities involving the children.

“Our building is undergoing a massive rejuvenation project that will allow the school to continue to offer the community quality education for the modern world in this historic landmark,” says Ms. Langevin.

Noted Alumni
Among the more notable alumni are Dr. Phil Gold, Dr. Mortimer Levy, former Senator Leo Kolber and Silver Star Automobile founder Sam Eltes. Drs. Gold and Levy will be present at the celebration. Dr. Gold served as the Physician-in-Chief of the Montreal General Hospital and as the Chairman of the Department of Medicine at McGill University. He has been the recipient of many honours, including a Companion of the Order of Canada. In 2010 he was inducted into the Canadian Medical Hall of Fame. Today he still practices on a full-time basis. Dr. Levy is a noted nephrologist and researcher. He was the head of nephrology at the Royal Victoria Hospital for 15 years and remains active as a senior physician

“I started at Bancroft the day after Labour Day, 1942,” recalls Dr. Gold. “We lived on the Main for 17 years, between Mount Royal and Villeneuve, so I went to school through the lane that opens on St. Urbain at the 'Girl's Entrance.’ Bancroft allowed me to grow up, make friends, and learn something about the world. In Grade 5 I went to see the Principal, Mr. Muir, to tell him I was learning what we learned in the fourth year, and I asked if I had to come to school. He explained to me about truant officers and the like, but said that when I 'got bored,' I could go to the library. In 1947 that was a remarkable gift.”

Dr. Levy notes that it was a Grade 1 teacher named Esther Hoffman who had a significant influence on both he and Dr. Gold. “Phil and I had similar intellectual pursuits,” said Dr. Levy. “We certainly did not know back then that we’d become physicians yet we both ended up taking an honours in physiology program and indeed became doctors and remained close friends.”

Bancroft’s Beginnings
In April 1911, the former Protestant School Board of Greater Montreal purchased a block of land on St. Urbain Street above Mount Royal Avenue with the expectation that within a few years it would be necessary to build a new school to relieve the overcrowding at two neighbouring schools - Fairmount and Mount Royal .

During the 1913-14 academic year, the Board decided to prepare for the construction of a large school of the first class on this site, and plans were prepared accordingly. Bancroft Elementary School opened in September 1915 and was named in memory of Rev. Charles Bancroft, the first chairman of the PSBGM from 1846 to 1848. The building contained 29 classrooms, two Kindergarten rooms, a cooking centre for girls, and a manual training (woodwork) centre for boys and a gymnasium, which could also be used as an assembly hall for the school.

Bancroft opened at just the right time. Fairmont had 1,600 pupils and Mount Royal 2,000. When Bancroft did open it began life with an enrolment of 1,081 pupils in 26 classes drawn from the two schools- about 300 from Fairmount and 800 from Mount Royal.

Principal Dorothy Ostrowicz points out that Bancroft is recognized as the “little school, with the big heart.” It presently has an enrolment of 273. That is a sharp rise from 2010, when the total number was 173. 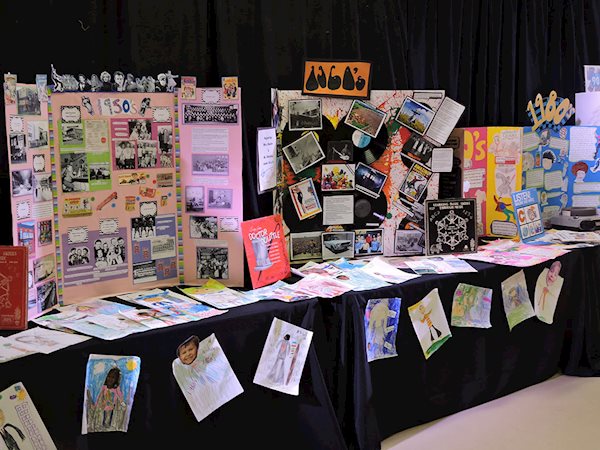 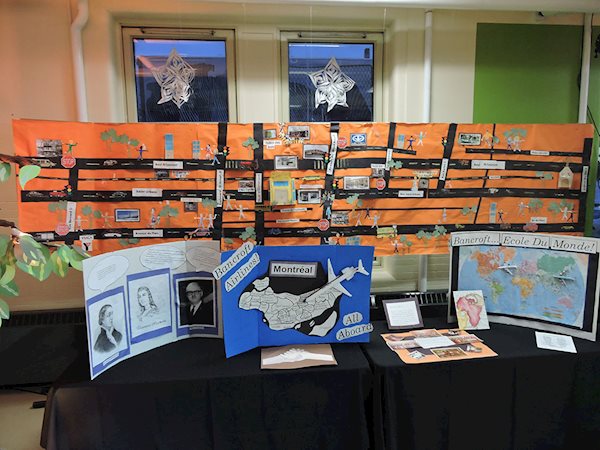 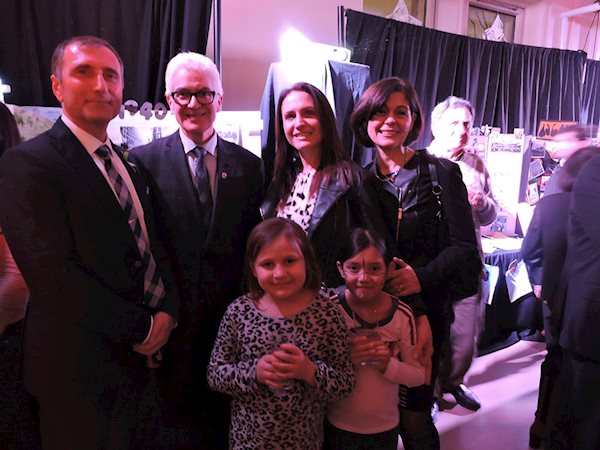 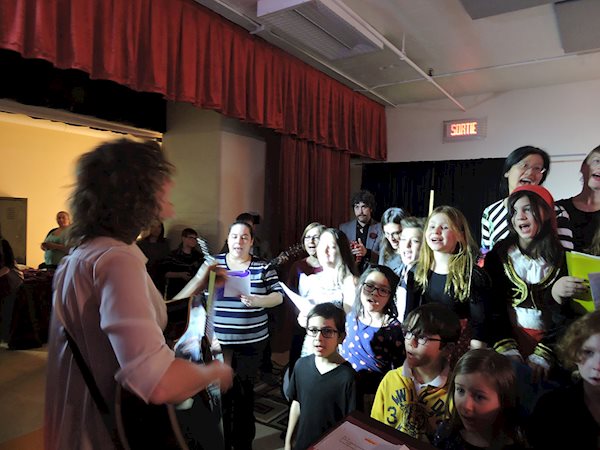 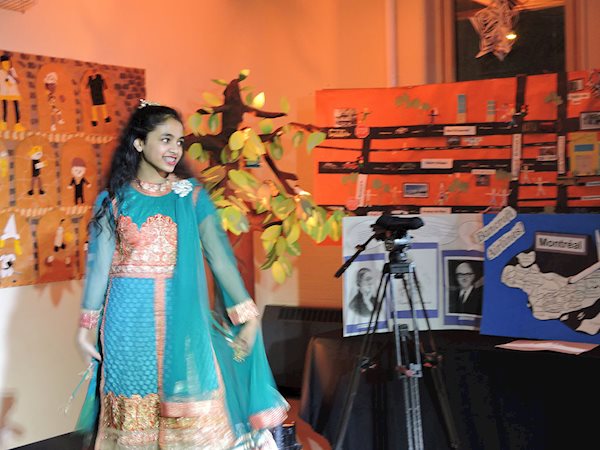 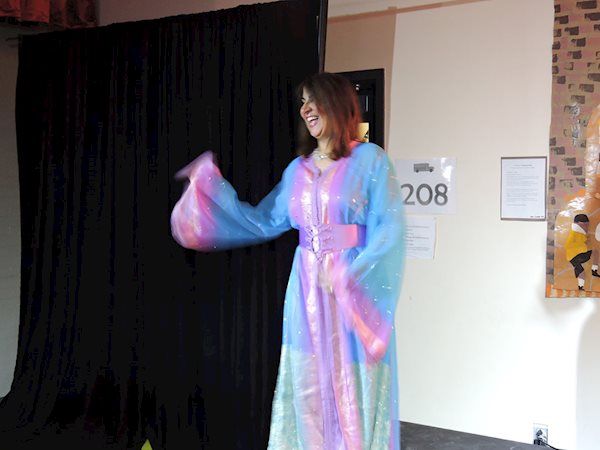 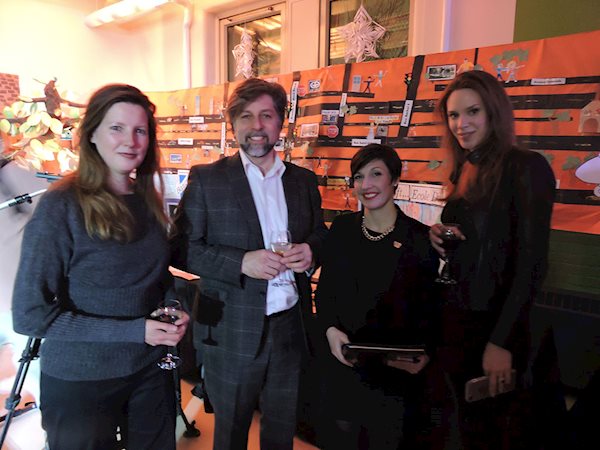 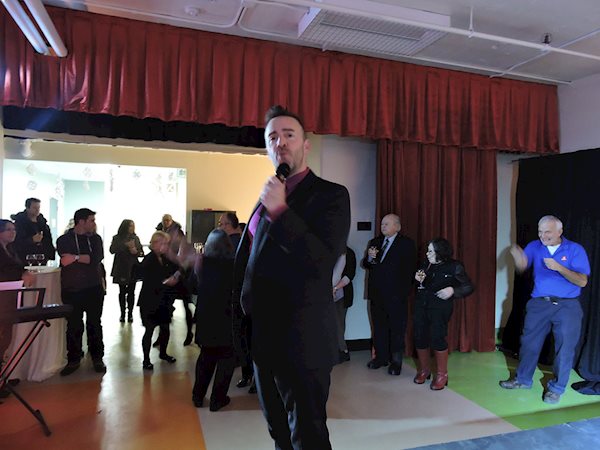 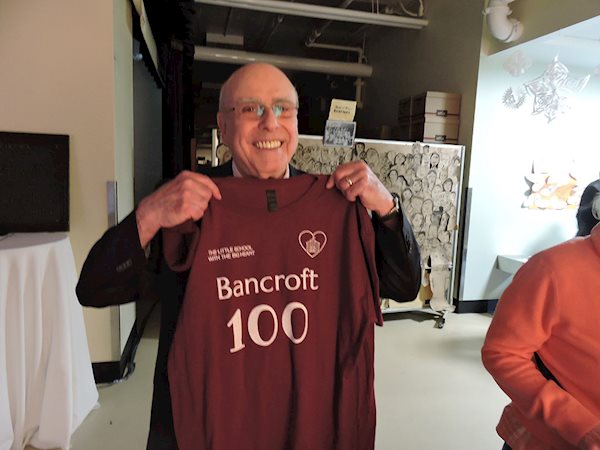 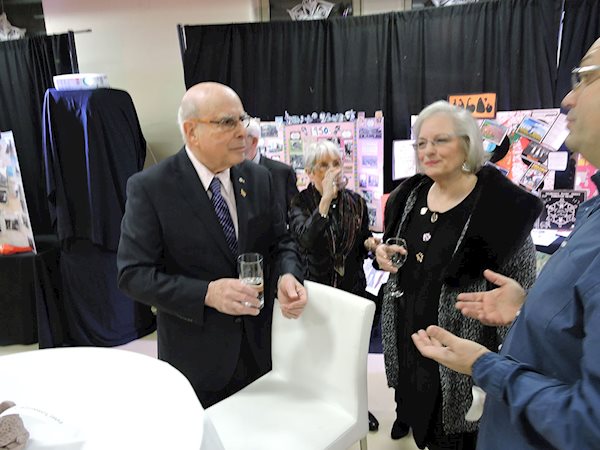 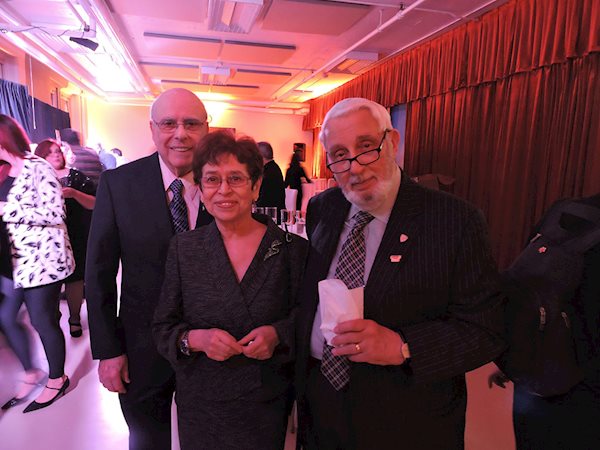 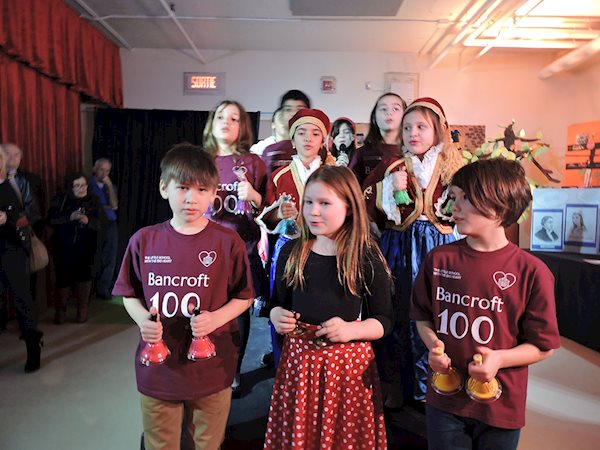 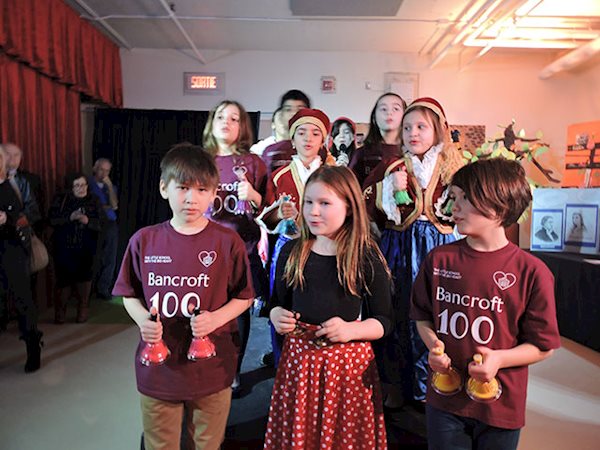 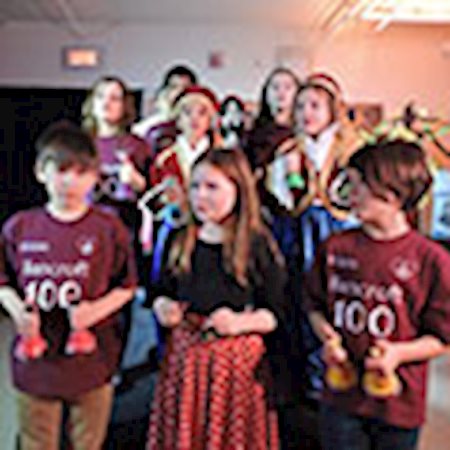 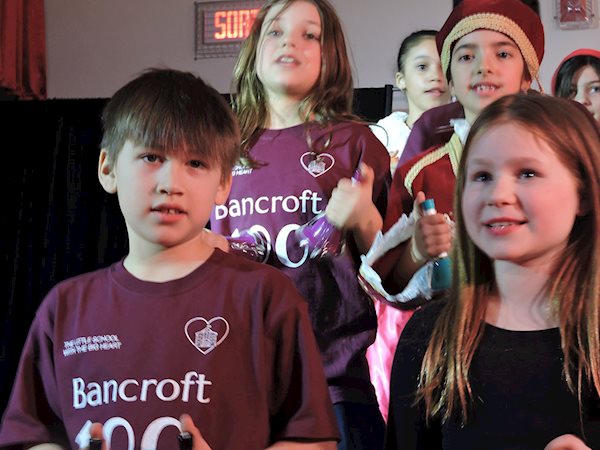 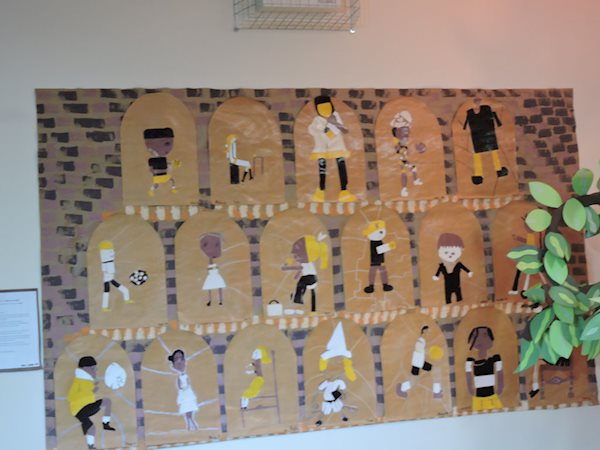 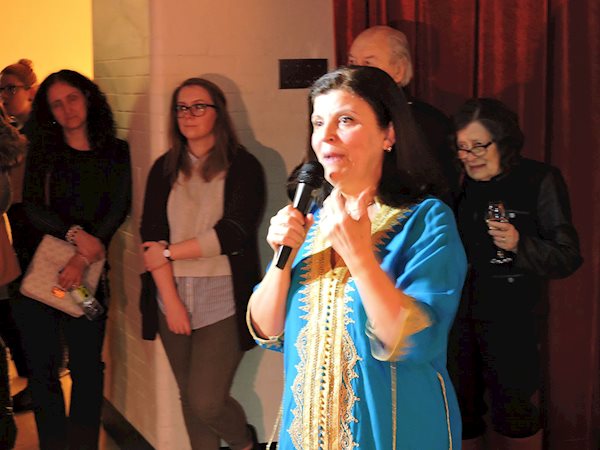