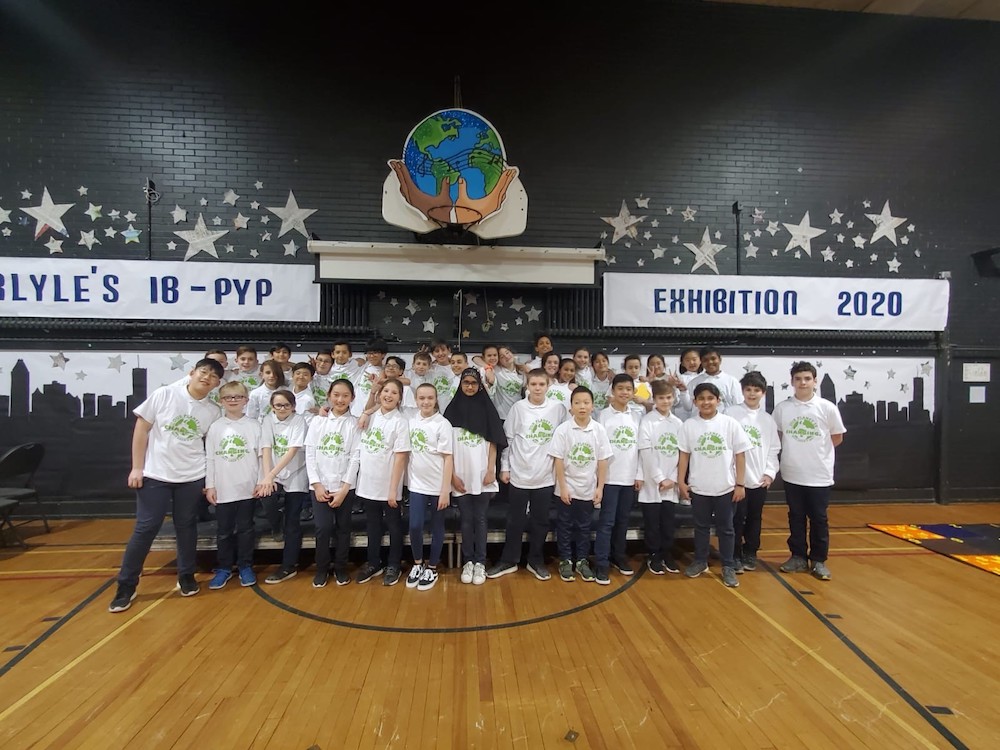 The Grade 6 students at Carlyle Elementary School in TMR, presented their IB Primary Years Programme (PYP) Exhibition entitled “Our Planet is Changing, Why Aren’t We?” on Thursday February 6, 2020.

The event began with a remarkable climate change video showcasing worldwide changes and Carlyle’s contribution to the subject matter. Students were inspired by Greta Thunberg’s visit to Montreal in September 2019.  They wrote a song about climate change with help of their music teacher, Mme Christine Rahal-Crawford.  Principal Dina Vourdousis said: “This has been a student-driven project from start to finish, and I am so proud of them.”

The Grade 6 students embraced the arts and created representations of their research using various art mediums. This year, students were inspired by their Exhibition topic and wanted to reduce their carbon footprint. Therefore, all of the art work that was on display in the gymnasium was made using recyclable materials. Most of the recyclable materials were donated by Carlyle parents and Concordia University’s Center for Creative Reuse, which diverts materials from Concordia’s waste-stream and offers them to the general community for free.  School officials are proud to say that they did not have to buy any new materials in order to create the project.

Some other interesting facts include:

For this year’s STEAM project, students created environment-friendly structures using the LEED certification program. LEED stands for Leadership in Energy and Environmental Design. It is a program that certifies a building or infrastructure as eco-friendly. The greener and more environmentally-friendly the building, the higher the rating. Students designed their own building on TinkerCad, referred to the LEED point system and used the 3D printer in order to produce a resource efficient, healthy and resilient model. Finally, the Grade 6 students also worked on a whole collaborative art piece. They were tasked to design a globe that represented both the present and future Earth. The students brainstormed what they believed the Earth would look like in the future if we do not change our ways. The students were then divided into groups, each representing one aspect of the globe (land, water, cities and animals). Once divided, the students worked on each component of the globe separately, which was laid out together collectively through papier-mâché. 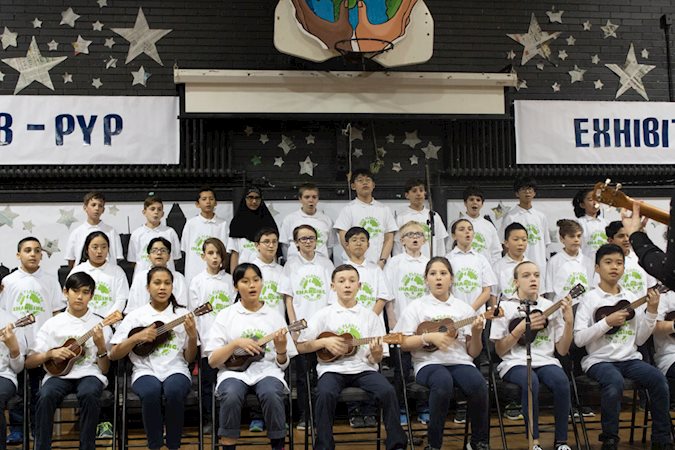 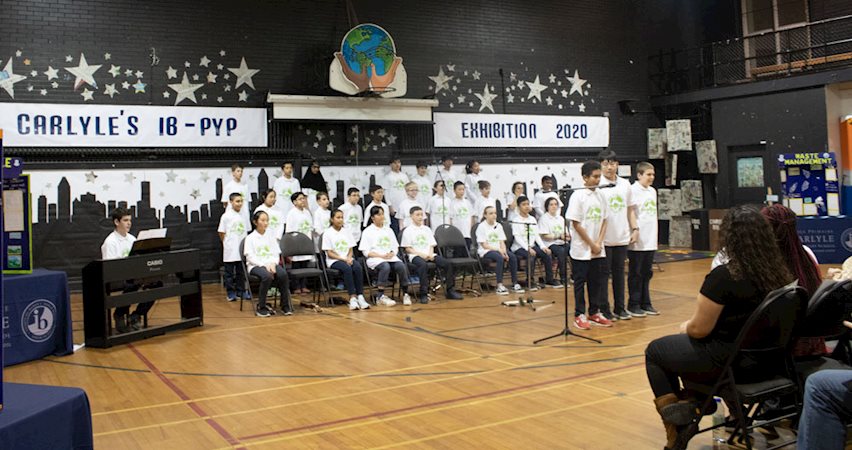 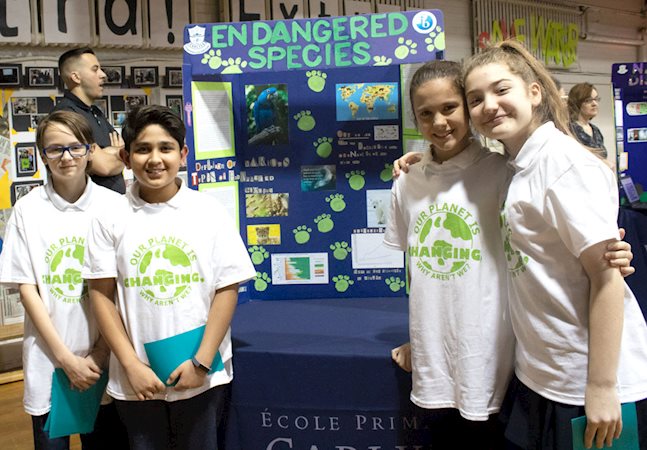 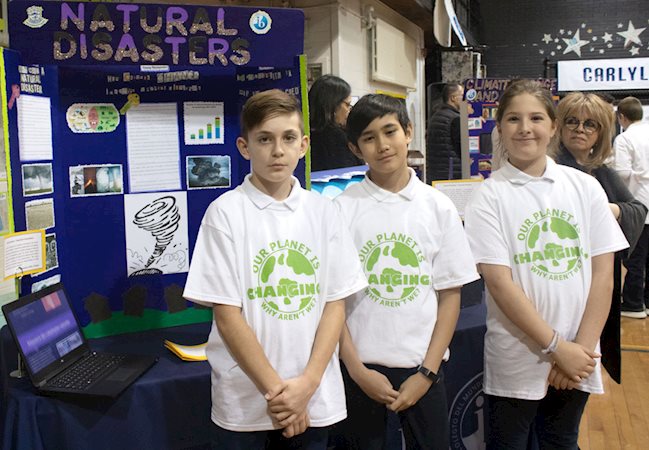 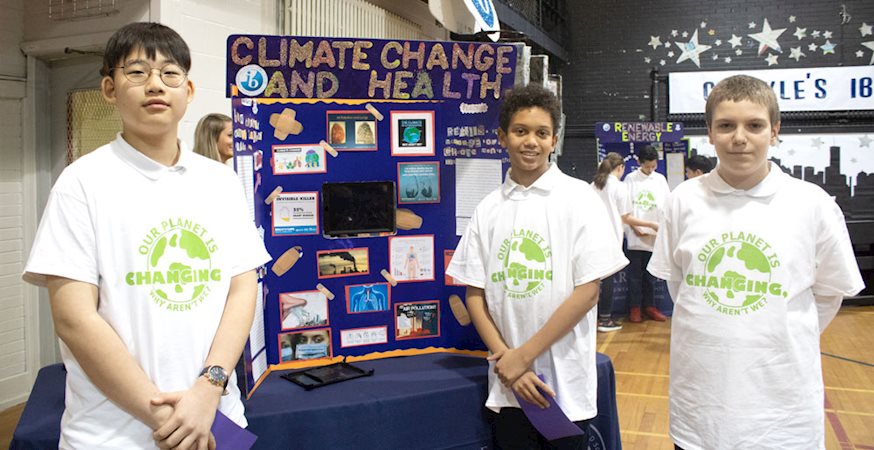 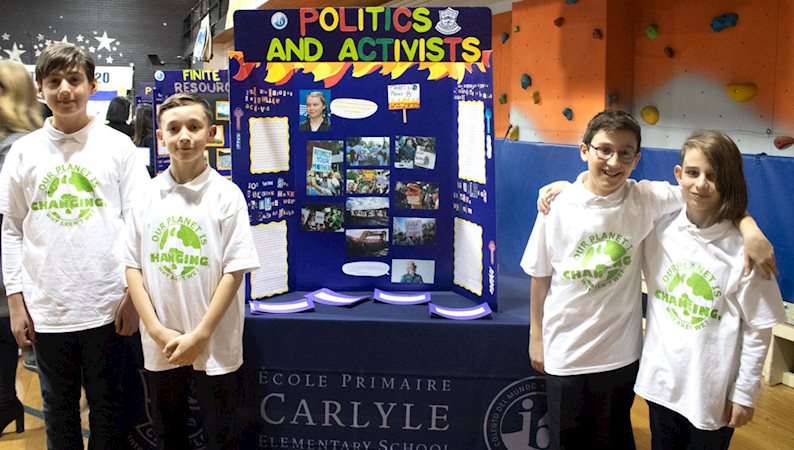 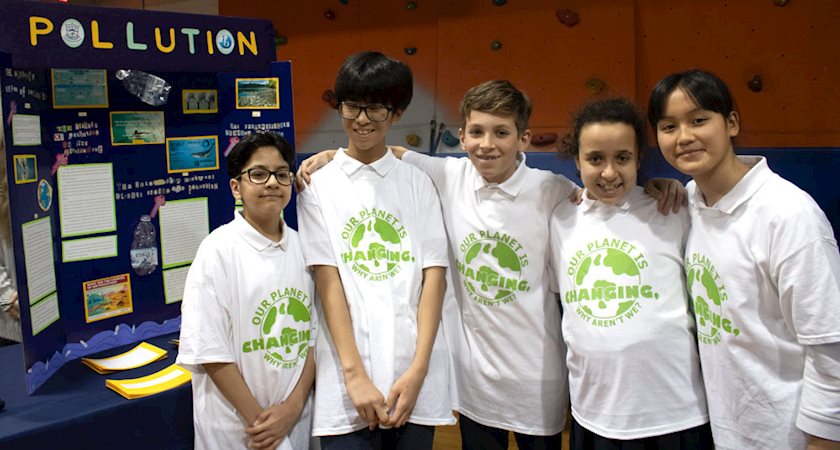 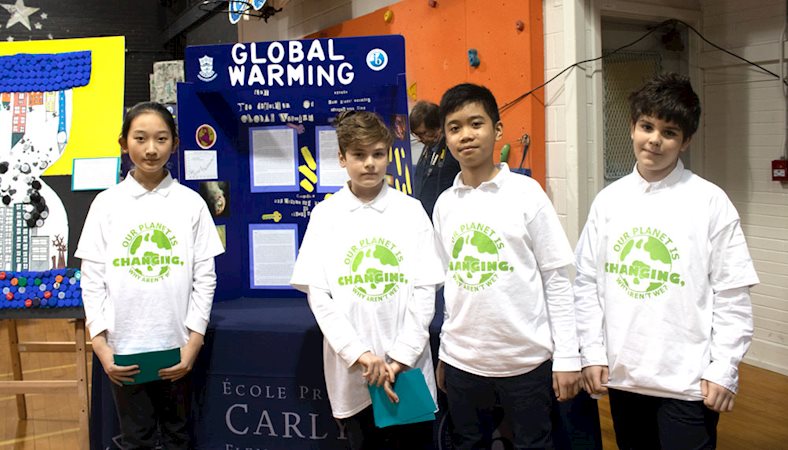 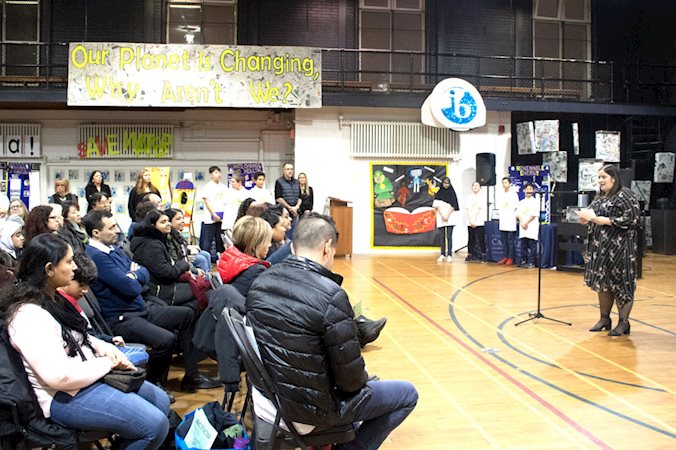 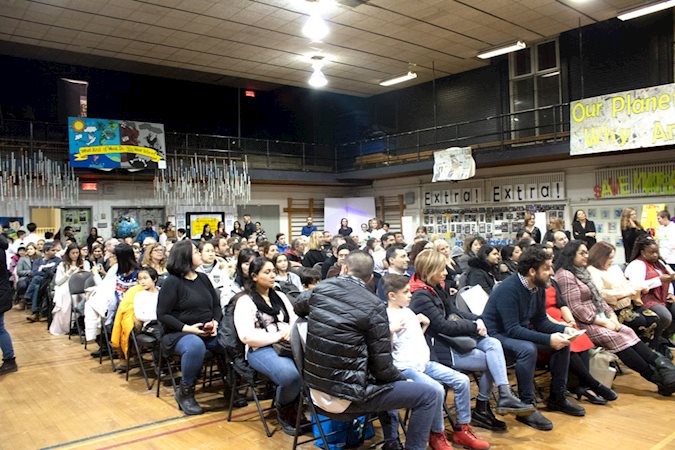 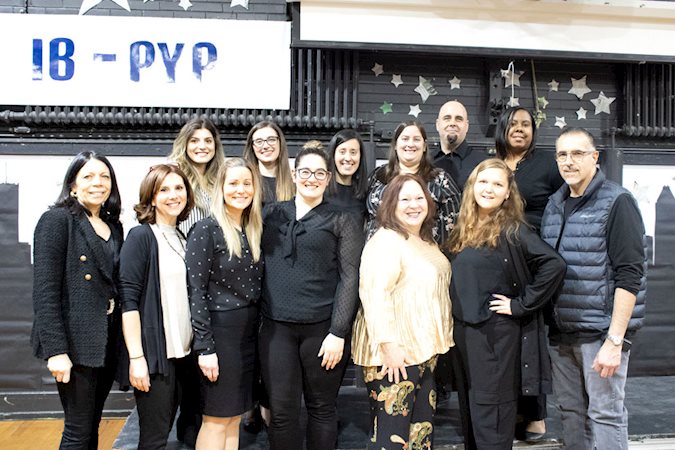 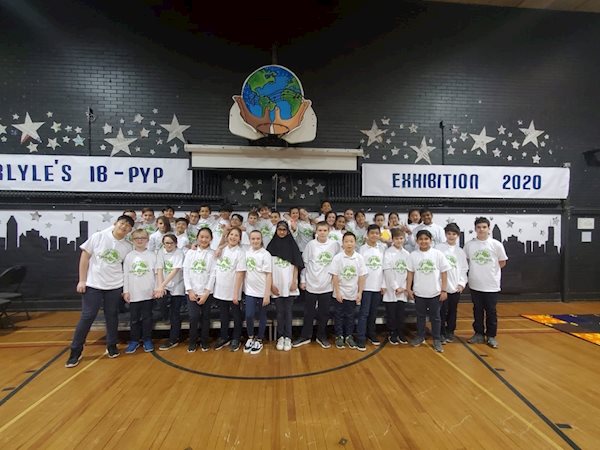