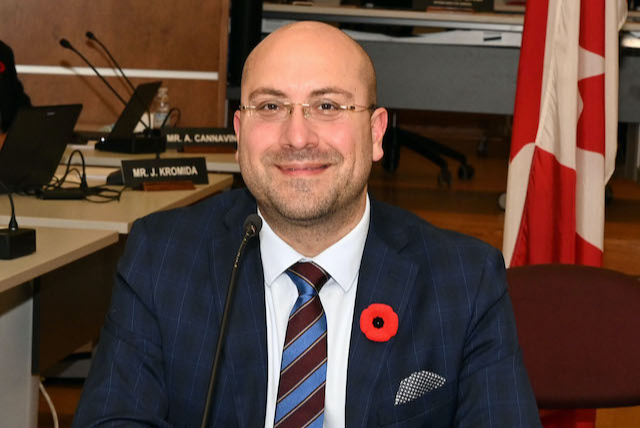 The English Montreal School Board  Council of Commissioners has corrected its stance pertaining to   Bill 96, An Act respecting French, the official and common language of Quebec.

Bill 96 was introduced in the National Assembly on May 13, 2021. On September 1, 2021, the EMSB adopted a resolution calling on the Quebec government to withdraw Bill 96 in its present form and for the federal government to refer Bill 96 to the Supreme Court of Canada for a ruling on its legality. In the preamble, the EMSB put forward several criticisms of Bill 96.

The Council wishes to acknowledge that it now recognizes that some of these criticisms   were unfounded or mistaken. In particular, the EMSB does not question the fact that Quebec forms a nation.  The EMSB does agree with the importance of protecting and promoting the French language, notably on the island of Montreal, and solemnly affirms its commitment to work with all Quebecers, including the Quebec government, to pursue this objective. The  EMSB, nonetheless, remains deeply concerned with how Bill 96 will impact Quebec’s English-language community.

In a new resolution,  replacing the one adopted and on September 1 and now rescinded, the EMSB remains very critical of the attempt to shield judicial scrutiny by introducing the notwithstanding clause in Bill 96 and still calls on the Quebec government to withdraw the legislation in its present form.