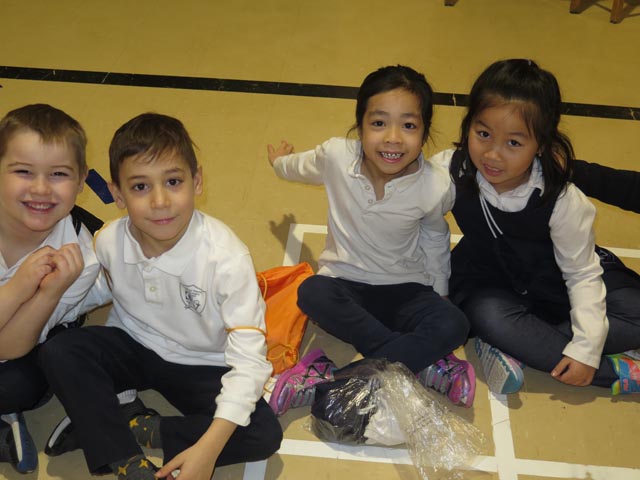 MONTREAL, June 11, 2019 – The English Montreal School Board (EMSB)’s Parents Committee is very disappointed with Education Minister François Roberge’s decision to start the transfer process of three EMSB schools to the Commission scolaire de la Pointe-de-l'Île (CSPI). “If these transfers do get approved at the Council of Ministers in Quebec City in a few days, we will be losing school communities that have existed for decades,” says EMSBPC Chair Joseph Bondi. “Schools are a pillar of community engagement for anglophones and relinquishing control of our schools only serves to further erode the anglophone community in the affected territory,” he adds. The Parents Committee is not only disturbed by these three school transfers but is worried about more possible school transfers over the coming years as there are clearly not enough schools to serve the growing child and teen population on the island of Montreal.

The Parents Committee therefore calls on Minister Roberge to once again carefully consider the cohabitation offers the EMSB has made to the CSPI. For the longer term, we also call on the CAQ government to come up with short-, medium- and long-term plans for schools on the island that do not involve taking more schools from the English community. “If our schools go, our language goes,” states Bondi. “Just like the francophone minority in Canada wants to preserve their language, the anglophone minority in Quebec wants to preserve theirs.”

The Parents Committee is also concerned about the parents directly affected by these three school transfers and aims to be involved to help parents through the transfer process, if it indeed goes ahead. “Parents are devastated and nervous,” says Bondi. “They chose those schools for their children for a reason and many feel very close to those school communities. They don’t know where their children will go next year, and some children get very anxious with change. This is extremely disappointing news.”