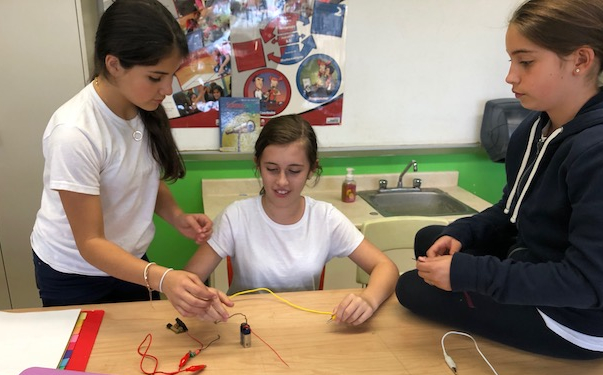 The English Montreal School Board held two evenings of hearings on January 8 and 9, as part its major school change proposals for 2020-2021.

Representatives from the governing boards of schools implicated in the consultation process  made presentations.

EMSB Trustee Marlene Jennings presided over the hearings. She was accompanied by the Director General Ann Marie Matheson and members of the Long Range Planning Committee. She will announce her decisions at a special Board meeting on Monday evening, January 20 (7 pm).