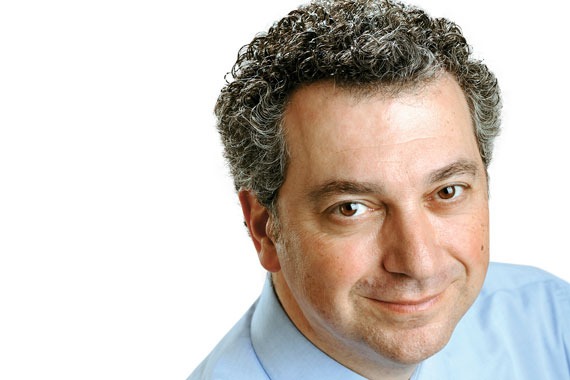 Jack H. Chadirdjian, a seasoned administrator with a strategic approach to management, has been named as the new Assistant Director General, Administration, of the English Montreal School Board. He will begin his new duties on November 1.

“Mr. Chadirdjian is fluently trilingual and recognized for his expertise in public relations, diplomacy and rigorous financial management,” stated EMSB Director General Nick Katalifos. “He stands out for his ability to mobilize his teams to achieve the organization's strategic objectives. He brings a wealth of knowledge and experience from both the public and private sectors and we are very confident that he will be an exceptional ADG.”

Until recently, Mr. Chadirdjian held the position of Director General of the Bar of Montreal, a section of the Quebec Bar, whose mission is to protect the public and support some 16,000 lawyers in Montreal. Prior to that, he served as president and CEO of Réseau Capital, a venture capital association. In this capacity, he worked closely with the board of directors and committees, handled management, and oversaw the organization of events.  He was also Director of Public Affairs and Consumer Relations at the Insurance Bureau of Canada (IBC), and Director of Business Development and Communications at the World Trade Centre Montreal.

Mr. Chadirdjian was   a Montreal city councillor and vice-chairman of the Board of the Société de transport de la communauté de Montreal (STCUM). He was in a private legal practice from 1989 to 1999.

In addition to his professional activities, Mr. Chadirdjian is a baseball fan, having served on the Board of Directors of the St-Laurent Baseball Club and as a coach for the past 10 years.

Mr. Chadirdjian was a student at the former Protestant School Board of Greater Montreal, having  attended the former  Bedford Elementary School in Côte-des-Neiges.

Mr. Chadirdjian succeeds Benoit Duhême, who is presently a senior executive advisor to the EMSB.