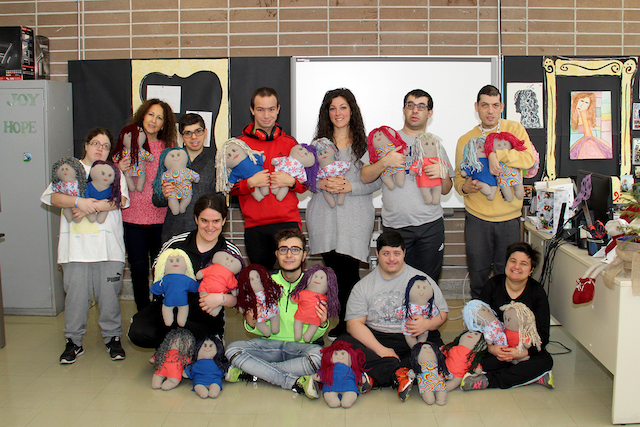 By: EMSB Communications
School Board

Due to a dramatic increase in enrolment, the CSPI requires 156 additional classroom spaces for the opening of the 2019-20 school year.

In recent weeks the Chair, Vice-Chairman, Director General and Assistant Director General of both boards have met to consider solutions to the CSPI problem of over-crowding.  And senior members of the Education Minister’s Cabinet have been attentively following these discussions.

Beyond the sale of some land in Pointe-aux-Trembles on which the CSPI might be able to build, and the use of two vacant buildings in Rivière-des-Prairies and Ahuntsic, the EMSB Council will consider relocating the Galileo Adult Education Centre to other EMSB buildings.

The Galileo Adult Education Centre (Galileo) is located at 10291 rue Gariepy in Montreal North.  There are 708 students registered in three programs:  140 in the SIS / SVIS Program for Adults with Special Needs, 485 students in the Basic English program and 83 students in the Academic – High School Completion program.

The proposal being considered would move the SIS / SVIS students and the Basic English students to the St-Pius X Career Centre building on Papineau near Sauvé.  Galileo would share space in that large facility while maintaining its own identity, deed of establishment, administration, staff and programs.  They will have more room than they have presently, so the Galileo programs can grow.

The Academic program, which has seen declining enrolment, would be transferred to the JFK Adult Centre located on Villeray, across from the St-Michel metro station.

Also in the proposed scenario, the Rosemount Technology Centre - Curtis George Campus housed in the basement of the building on Gariepy would remain in place.  They would co-habitate with CSPI classes.  Some AEVS services also housed in the building, like Student Records, SARCA and Data Processing would be relocated to the St-Pius and JFK buildings.

In total, the EMSB proposal would afford 82 potential classrooms to the CSPI.