Vanessa Grimaldi dedicates another sensory room at the EMSB 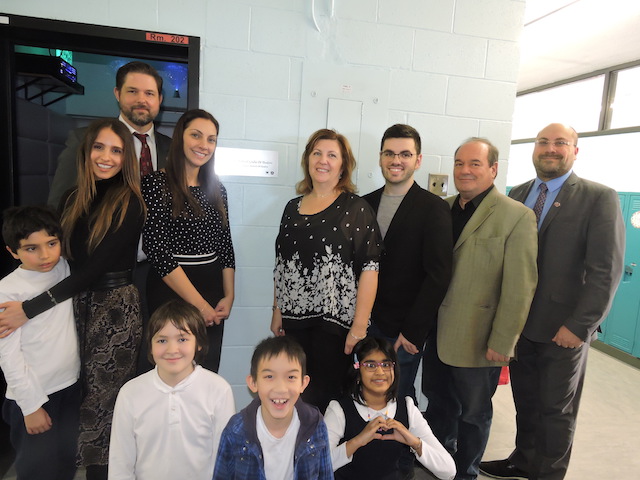 On Tuesday, December 18,   Reality TV show star Vanessa Grimaldi was at Edward Murphy Elementary School in Hochelaga-Maisonneuve to dedicate a fourth sensory room at the EMSB. She did so in partnership with the Di Teodoro family -Dan, Elvie and Enrico. They named the room in memory of their late daughter/sister Giuliana who was intellectually handicapped and would have loved such a room in her school.

This important financial support came from Vanessa’s No Better You Foundation. Vanessa, who worked as a special education teacher for the EMSB’s Galileo Adult Education Centre in Montreal North before starring on ABC’s The Bachelor, launched her non-profit efforts in the summer of 2017 in order to advance education by providing specialized tools and programs for exceptional learners across Canada.  Proceeds from her fundraising efforts   have been directed to the construction, maintenance and operations of sensory rooms at Edward Murphy, Galileo, and Coronation School in Côte des Neiges and Pierre Elliott Trudeau Elementary in Rosemount.

Edward Murphy Principal Cristina Celzi  gave special thanks to occupational therapist Claudia De Luca and caretakers Tony Orsini  and Johnny Matteo for all her hard work. Grade 6 teacher Amanda Yannelli baked cookies with the No Better You logo inscribed. “A Sensory Room provides new ways of learning while using all their senses. It’s a therapeutic space for students,” Vanessa explained. “It can help stimulate or calm students down. It heightens awareness, provides security and promotes mental and physical relaxation, which helps individuals realize that they don’t have to feel like they have to be on guard all of the time.”

Last summer Vanessa competed in MTV’s Fear Factor and won, directing all proceeds to her Foundation. She also co-hosts her own iHeartRadio podcast called Help I Suck at Dating with Dean  Unglert   and Jared Haibon. 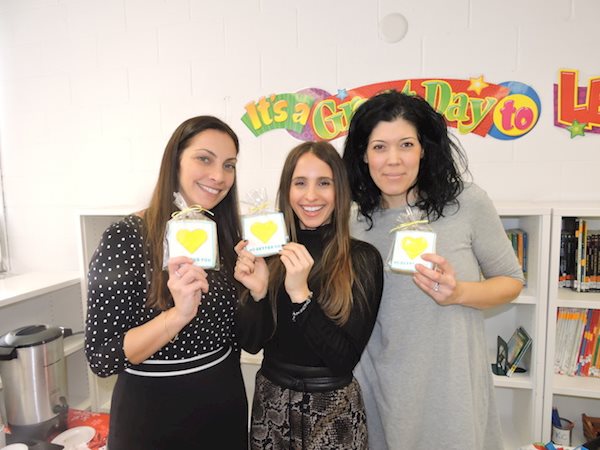 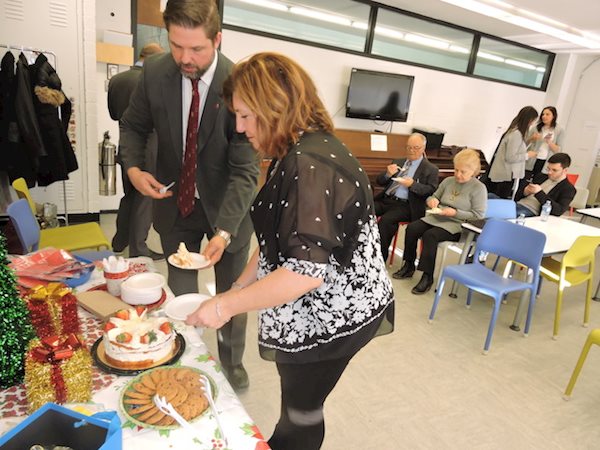 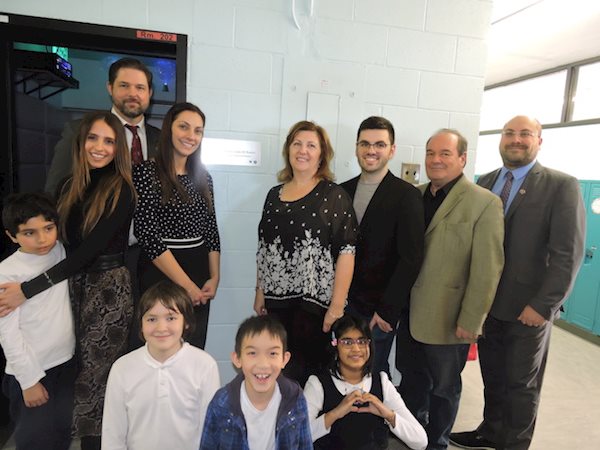 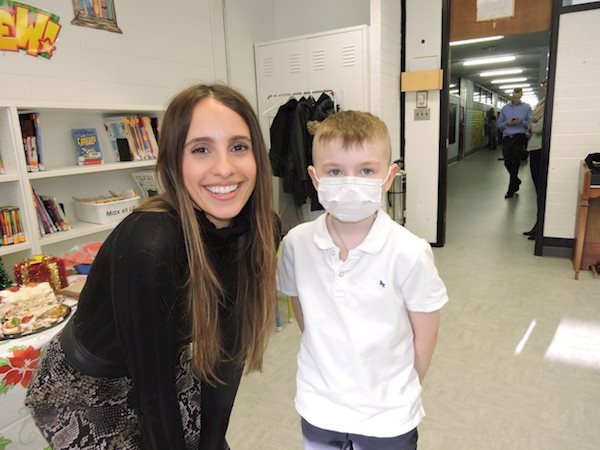