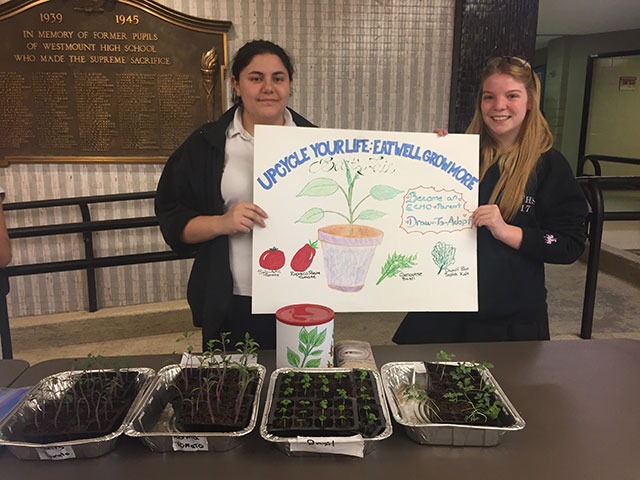 The students put a lot of hard work into preparing for the event. They had kale, basil, and two types of tomato plants on presentation, which the students grew themselves. There were three different flavors of Kombucha on display for people to try a sample of it. In addition, there were also items for sale, which included: various flavors of natural lip balm, smoothies, and all dressed kale, apple cinnamon and zucchini chips. Everything that was for sale the students made themselves.

Bridgette Curetti, a student from the ECHO class who was in charge of the plant display stated:

“In ECHO we learn about the environment and we learn about how to reduce environmental impact. Right now, we are learning about how to grow our own food and fruits so we don’t have to buy them at the grocery store. Because at the grocery store, there are a lot of pesticides, growing it ourselves we won’t have any pesticides and it will be organic. Also, there is less packaging so it won’t end up in land fields that will just pollute the earth more. That is why we are doing this and also, you just feel good when you eat your own food.”

Jacob Nyveen, another student from the ECHO class who was in charge of the Kombucha sampling, talked about the process of making the fermented drink. “You take some tea and put it in a jar and mix it with some sugar and water,” he said. “Then you put some fruits in there, you can make whatever flavor you want. From there, you let it ferment in a nice warm place and keep it covered with something like a cloth because the light is bad for it. Then you just let it sit for a period of time depending how you want the taste or the amount of fizz in it. After a while, you will have your Kombucha ready to drink.” 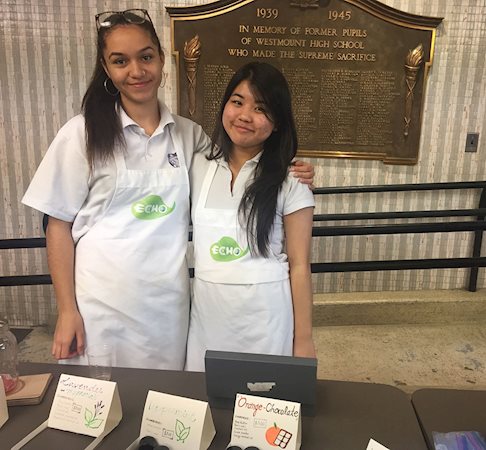 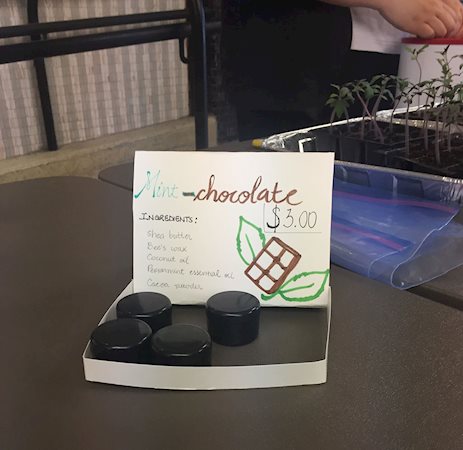 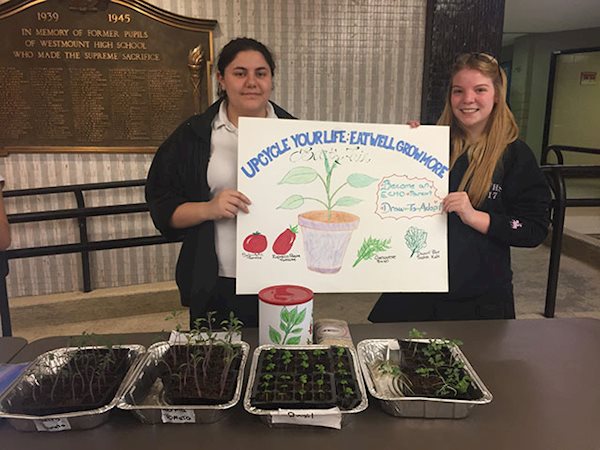 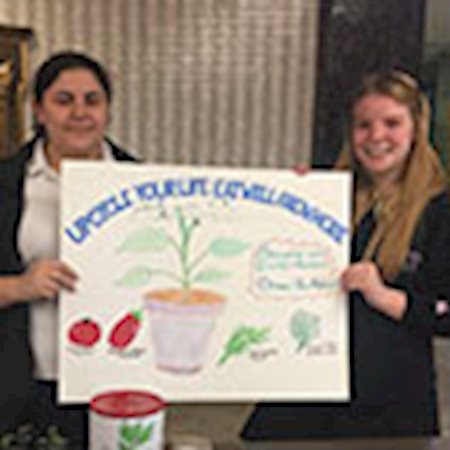 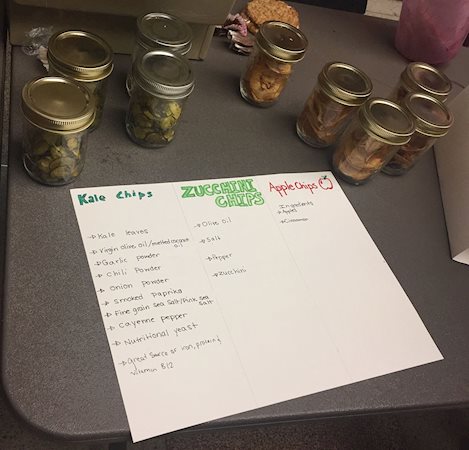 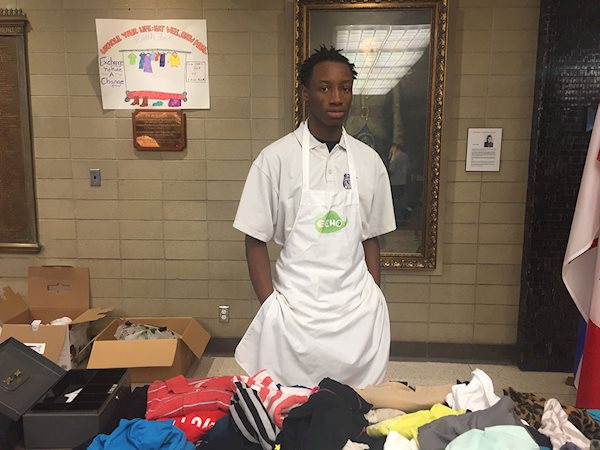 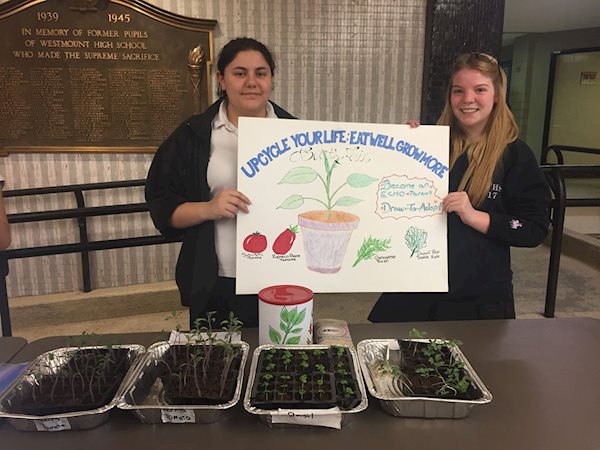 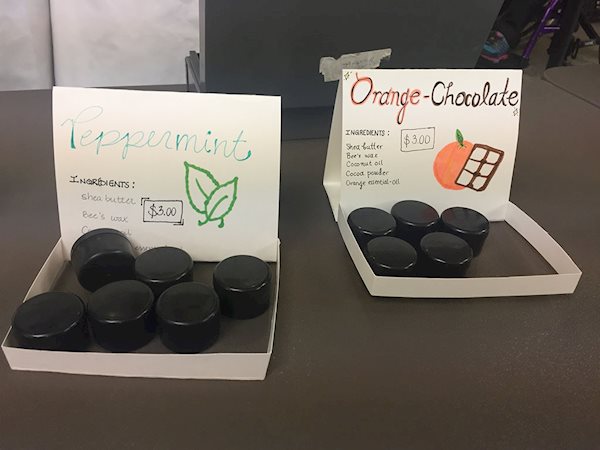 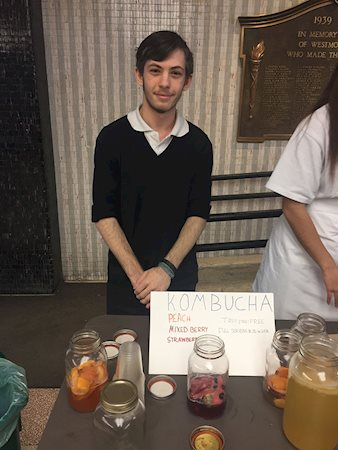 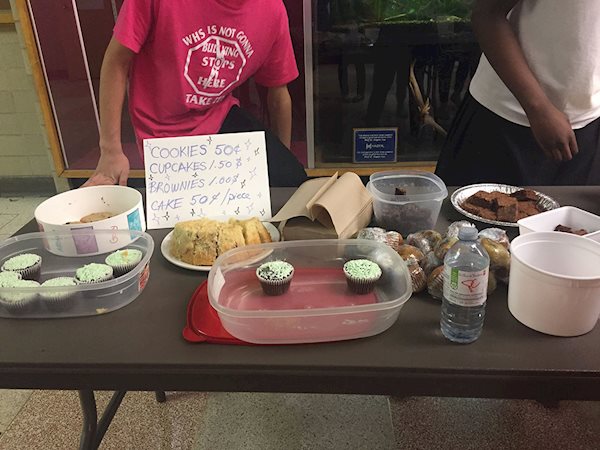 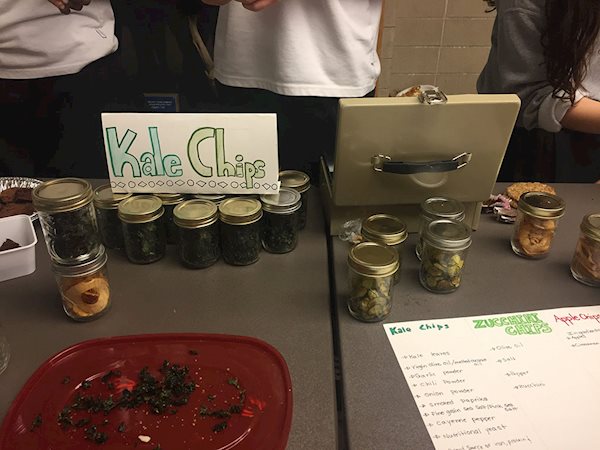 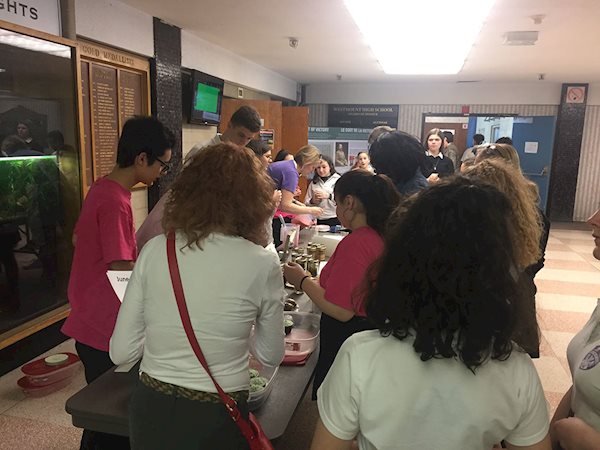 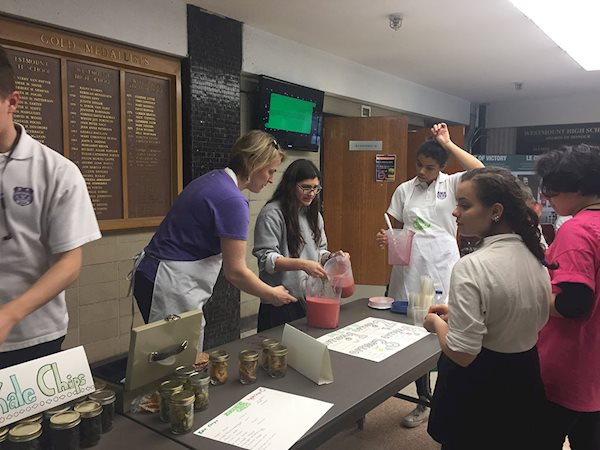